Project SELF (Students Education and Learning Fund) was officially launched on Wednesday 20th October, 1993. The fund came into full and immediate effect on Thursday 21st October, 1993. Project SELF was designed as a mechanism to appease certain inequalities and shortcomings that were inherent in the education system. The situation that existed at the time indicates that many students were pressured to become school leavers too early due to financial constraints and family economics. This was the case regardless of the student’s ability and aptitude to do well.  As a result, the Student Education Fund was introduced.

The S.E.L.F. is geared towards ensuring each child in the Federation is given the opportunity to receive and achieve a high level of education regardless of their social or financial circumstance. 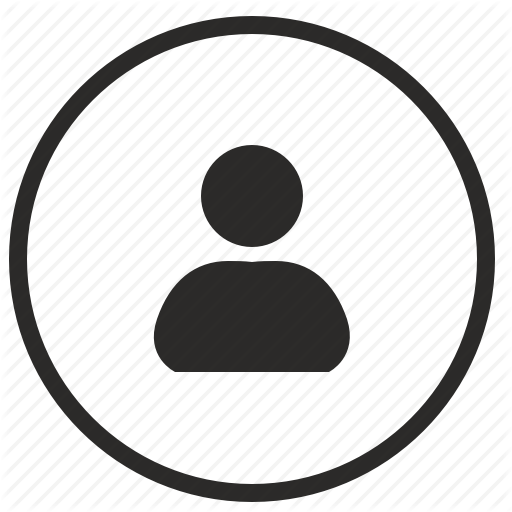